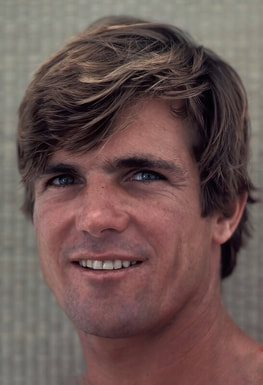 Cort Larned, Photo Darrell Wong
Cort Larned was born in Grosse Point, Michigan, Cort started windsurfing in 1976 after he moved to the West Coast of Florida, where he met a nucleus of sailors that would bring windsurfing to light on the East Coast, including Mark Robinson, Paul Polgar, Alex and Greg Aguera, Doug Hunt, Gary Eversole, and Rhonda Smith.

But nobody from Europe knew who Cort Larned and Rhonda Smith were, when in 1978, they arrived together with Matt Schweitzer at the Windsurfer Team World Championships. Who were these tag a long’s? Matt's entourage? Were they there to rig the right sail for Matt? No, at the time there was only one size, One Design. And then the trio hit the water as Team USA, each on their own boards, as teammates! "Oo la la, this will be trop facile," thought the French. It took just a few races of Team USA blazing to victory for all teams to realize, "Oh non! These guys, they have talent!"

It did not take long for either of the Florida upstarts to become two of the most recognizable windsurfers of the 1980s. From a successful campaign in Windsurfer One Designs, (winning the Worlds in Greece, a remarkable feat for a welterweight), to pioneering custom boards at Diamond Head and Ho'okipa. By 1980, Cort was a prominent member of the first wave of American superstars dominating the sport, winning the Wrigley’s International Series in Australia, receiving international press coverage in magazines worldwide, pinning The Gorge on the map. He even appeared  in national tv commercials for Sunkist soft drink and Pan Am Airlines, which helped launch the sport’s popularity in America.

Cort became a World Cup circuit from 1983 until 1987 as the leader of the prominent Fanatic brand team until he was forced to retire due to a series of injuries.

With competitions behind him, Cort turned himself into the most recognized teaching authority in the sport. With an award-winning video series, and a national clinic tour crisscrossing the country, visiting locations where windsurfing superstars were rarely seen Cort was accessible to all. His permanent instruction locations in Hood River, Maui, and San Francisco, along with his role as Instructional Editor for Windsurfing magazine, gave him unmatched reach in helping thousands of windsurfers hone their techniques.

With first-hand knowledge of the equipment challenges facing the average sailor, Cort launched the brand Finworks, and became the worlds largest producer of windsurfing masts when he was CEO of Quality Composites, bringing the benefits of world-class equipment r+d to equipment for the masses.

​Since 2011, Cort has been helping current windsurfers and those evolving into new offshoots of the sport get their fix though his  premier watersports store in the San Francisco Bay Area, 101 Surf Sports. Congratulations, Cort, on your induction into the Windsurfing Hall of Fame Class of 2022. 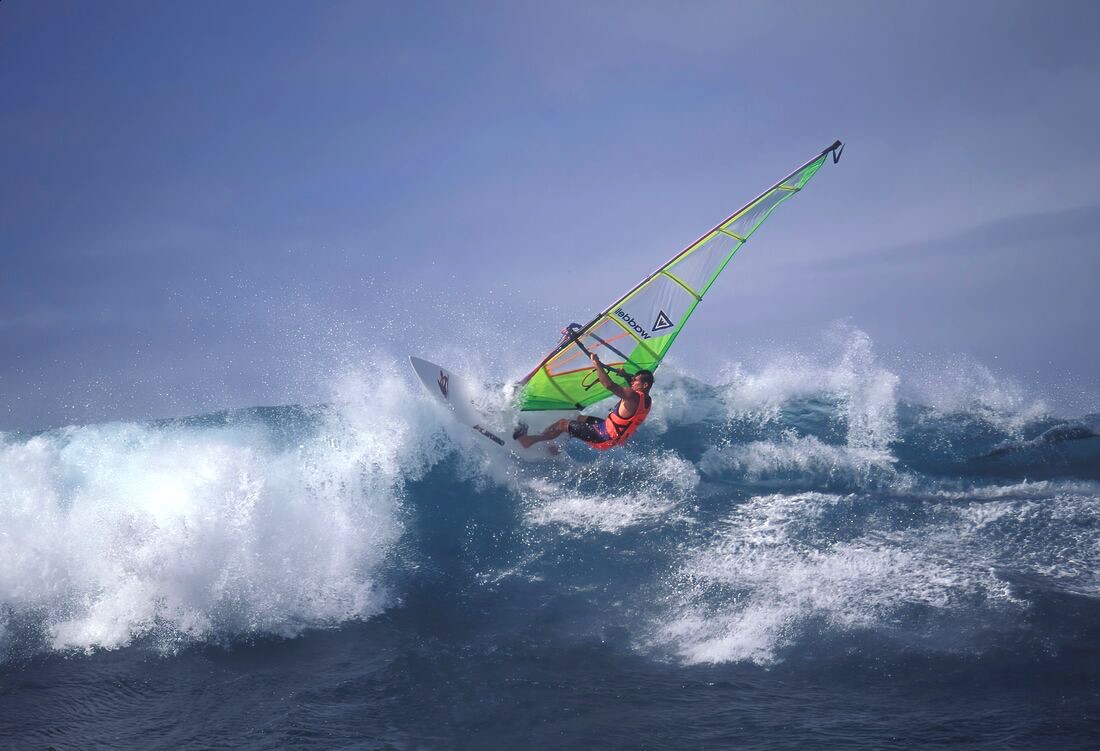 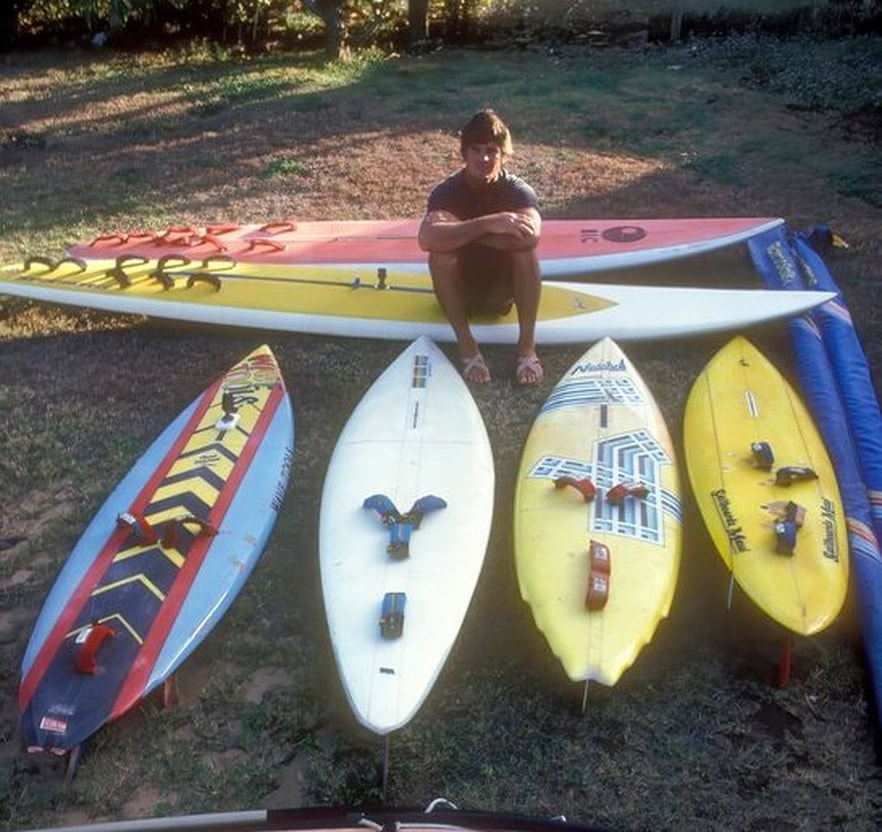 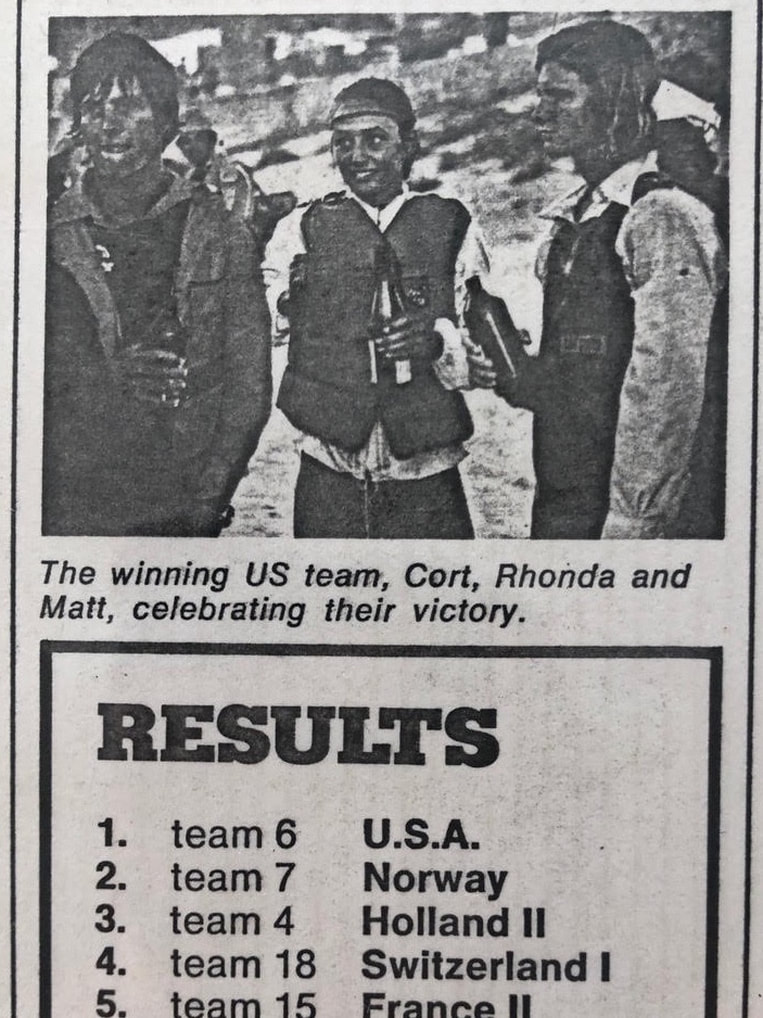 Who are these rascals? 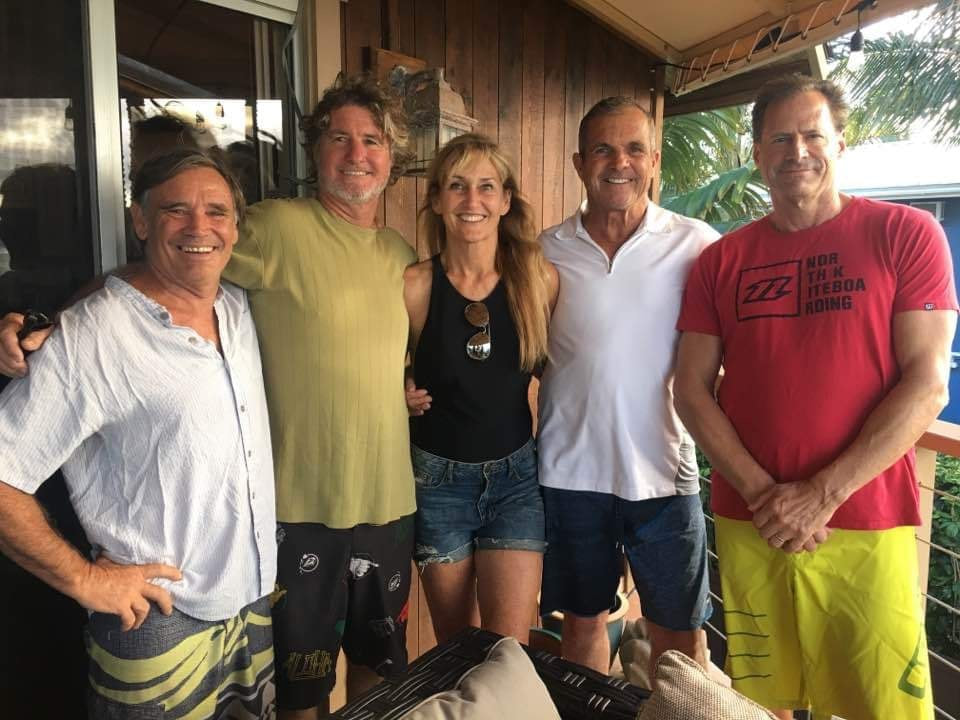