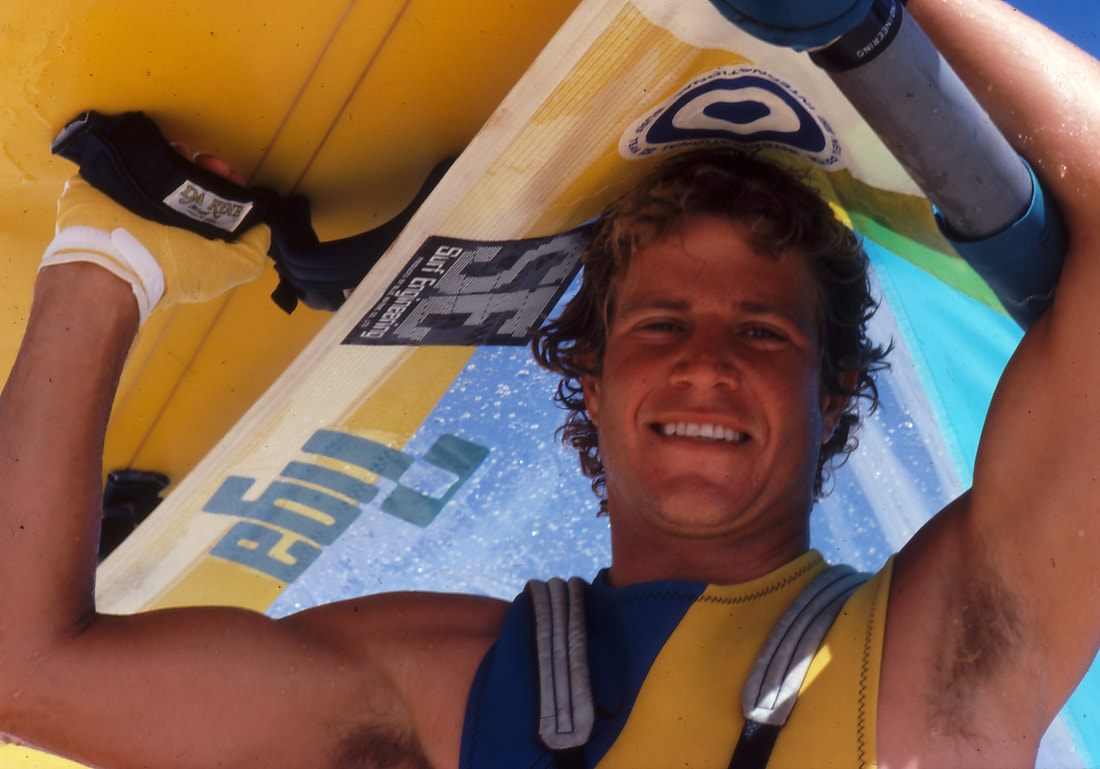 Alex Aguera, or "Big Al" as his friends call him, is the prince of longevity, the king of morph. While many greats have moved on to other facets of life, and others have remained active in some form of windsport, Alex has continued to progress as an athlete, designer, businessman, and promoter. We're still waiting for him to look old, for a kink in his armor, but so far, he hasn't yet to come down off his high foil. Alex has only gotten stronger, more skilled, launching from sail to kite to wing on foil.

Hailing from St Petersburg, Florida, his father, Joe, was one of the first Gulf Coast dealers of the Original Windsurfer. His brother, Greg, of near equal talent, would push older brother Alex up the standings on the race course. In 1976, Alex won one of the toughest districts in windsurfing, District 9, and in '78, won the North American Overall Junior Championship. From here, it was off to Maui, where Alex would become one of the first handful of wavesailors, living in a Quonset Hut in Paia with Craig Maisonville, Gary Eversole, and a handful of wavesailing pioneers.

Though images of Alex splashed across covers and magazine spreads worldwide, he would still live under Robby Naish's shadow, like everyone else. He would be the first to break that juggernaut in '84, winning every discipline at the Gorge Pro-Am, Maui Grand Prix, Aloha Classic, and the next year followed it up with victories at the O'neill Invitational, the Gorge again, and Japan World Cup.

Injuries would sideline Alex just long enough for some kid named Bjorn to take over (though he thinks he won the AWT 1990 Hawaii Wave Tour). Alex continued to excel at a high level. He began shaping boards under his own AA brand (at first we thought he had a new airline sponsor, but no, it was Alex Air), while riding for major sail brands. Alex followed the sport's progression (or regression as some see it) to kiteboarding, but it wasn't until Alex fell in love with the foil that he again separated himself from the pack. By the time wingfoiling seemed okay by most everyone, Alex was already ahead of the game, creating a strong brand with GoFoil.

Whether at one of his GoFoil demonstration events, or just admiring Alex's mastery of the wingfoil through imagery, one must respect his skill level and devotion to wind sports. As of this writing, he still competes; the image of Alex standing on a podium, looking down with a sly grin on the children who can't knock him off, a head shaker. What's worse, he's a really nice, humble guy, admired greatly by his peers. Congratulations, Alex Aguera, the highest vote getter in the Windsurfing HOF Class of 2022. How about at least sporting a few grey hairs? 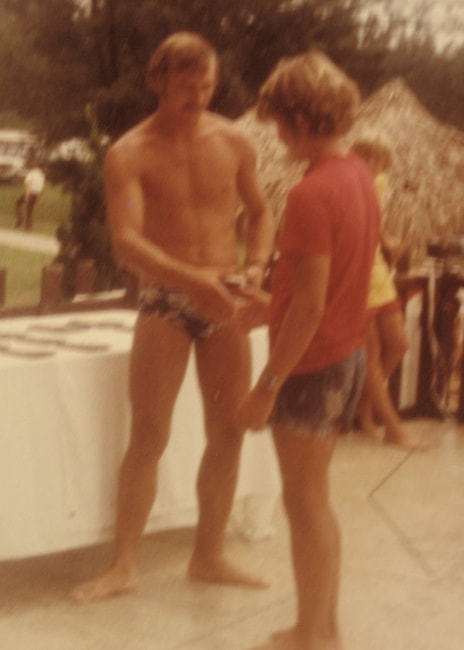 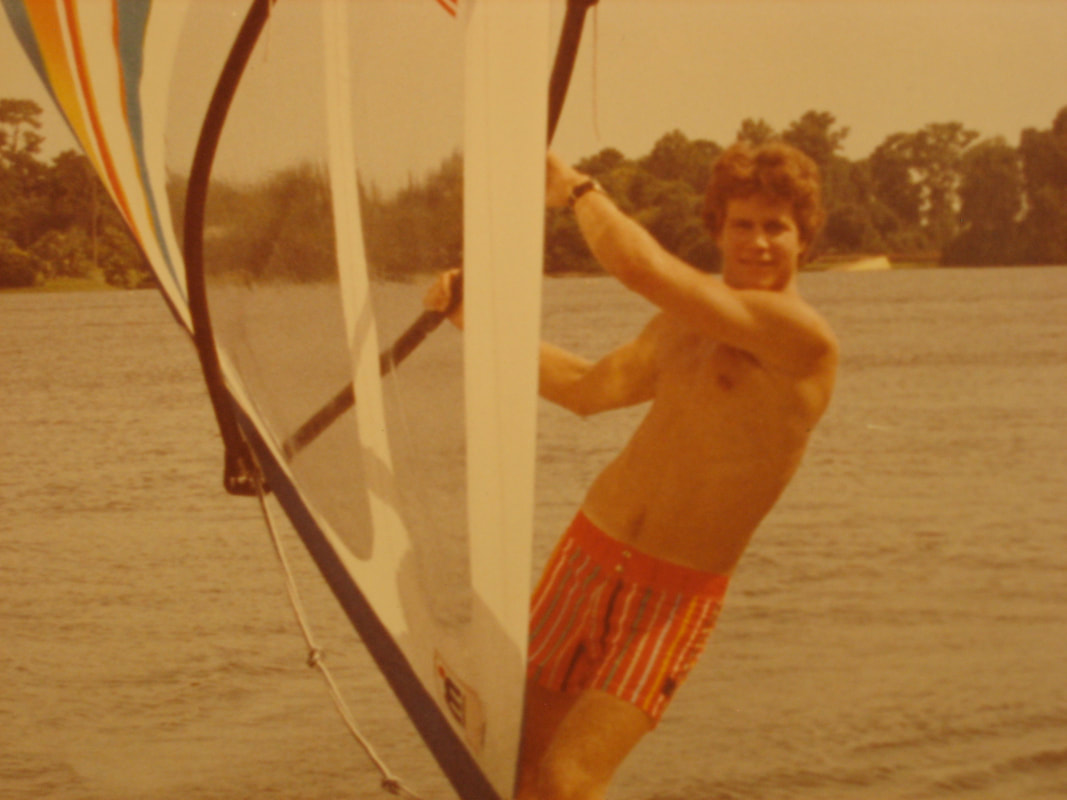 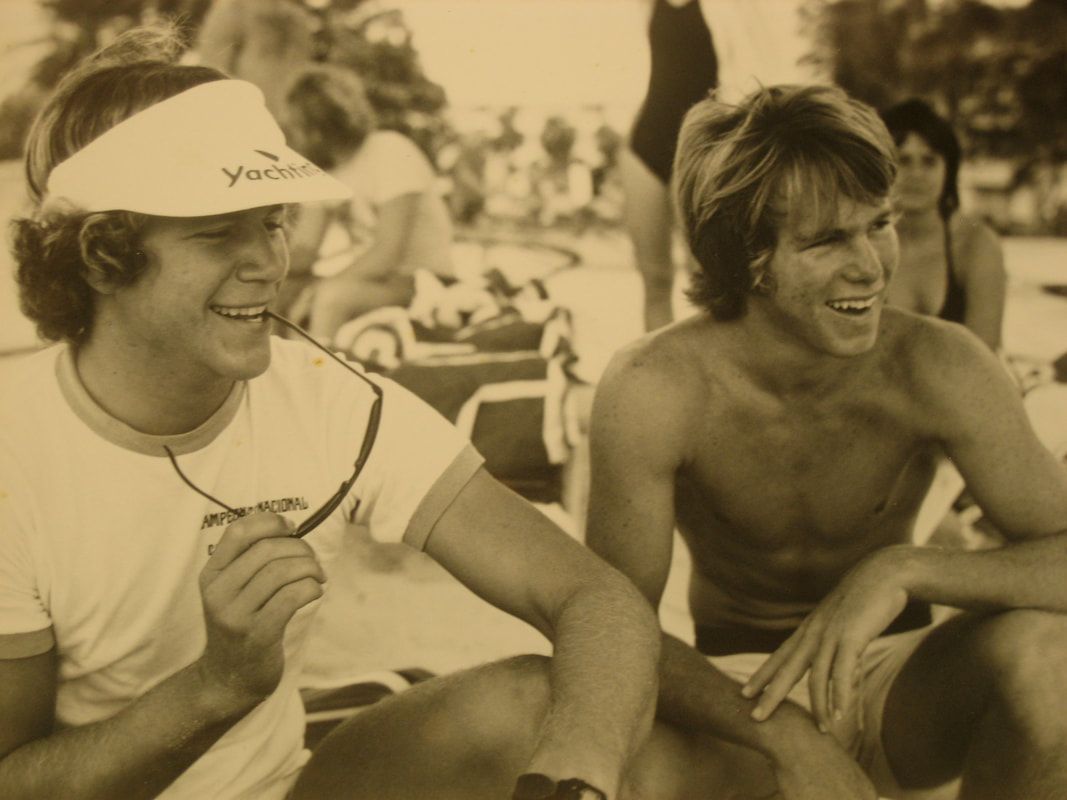 You know you're from Florida when you wear a visor. Alex and Greg. 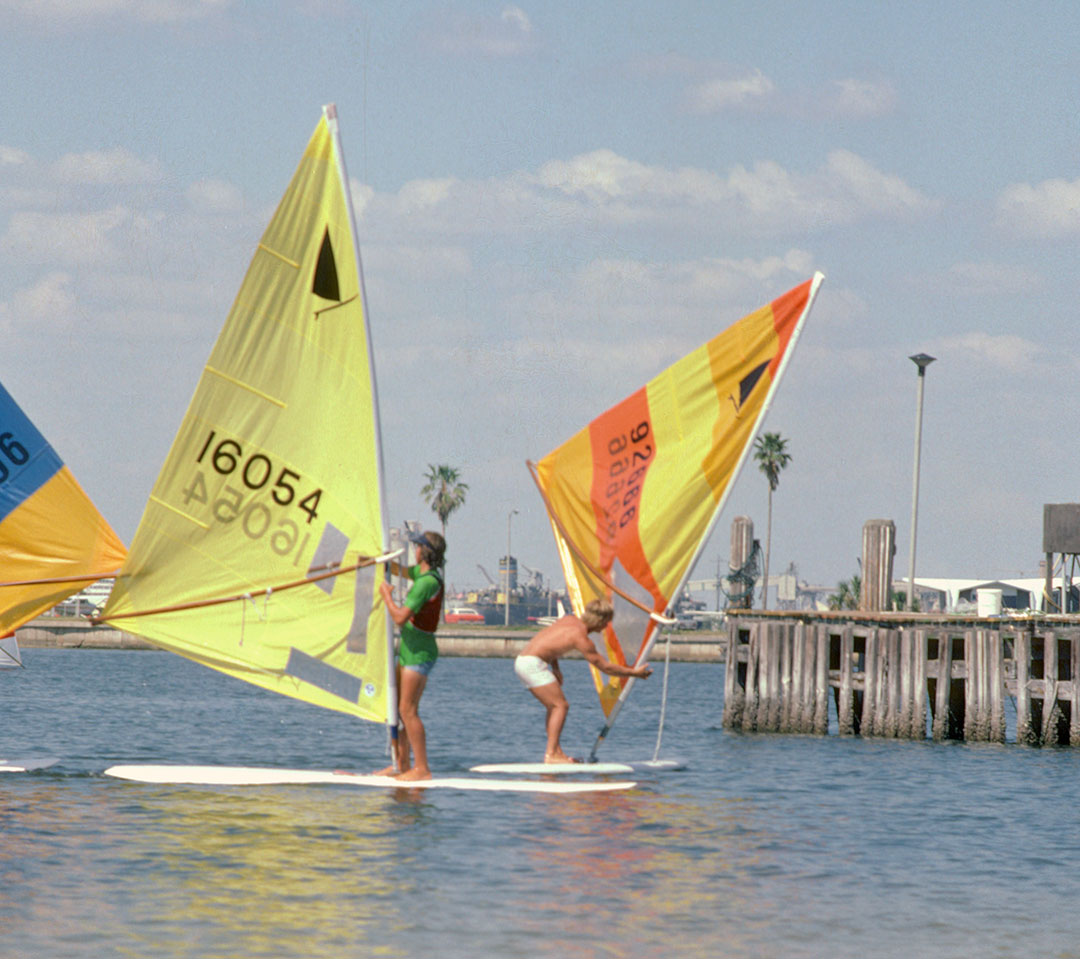 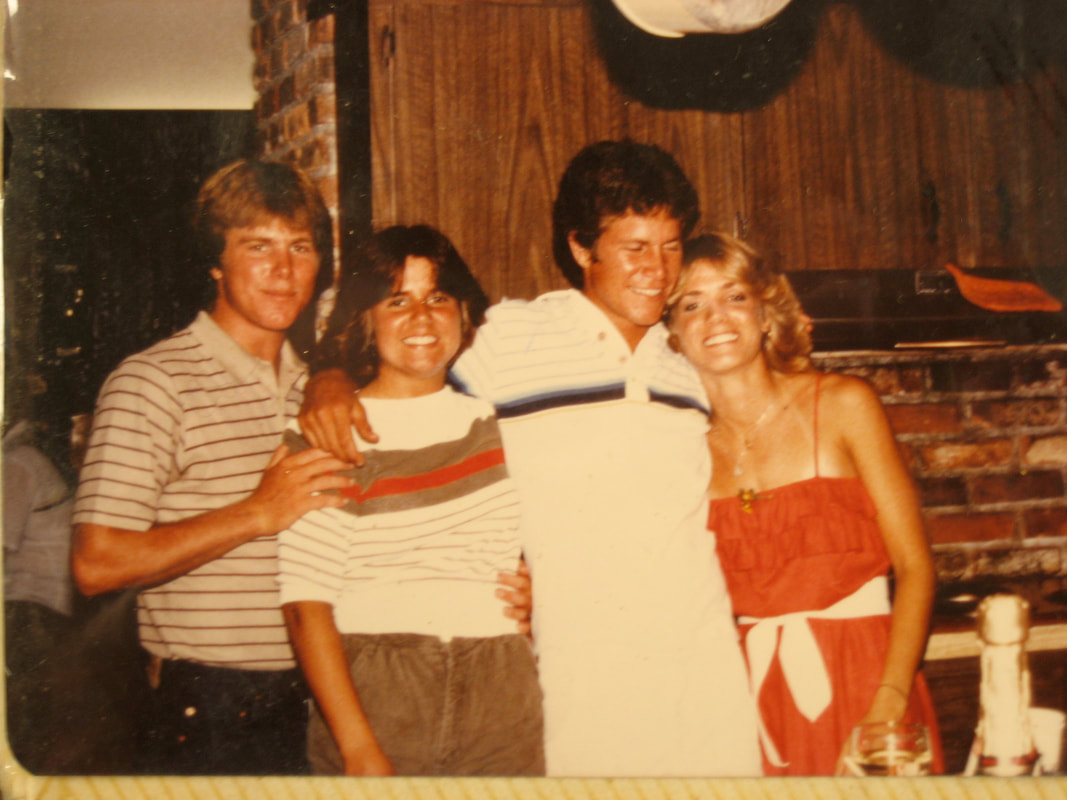 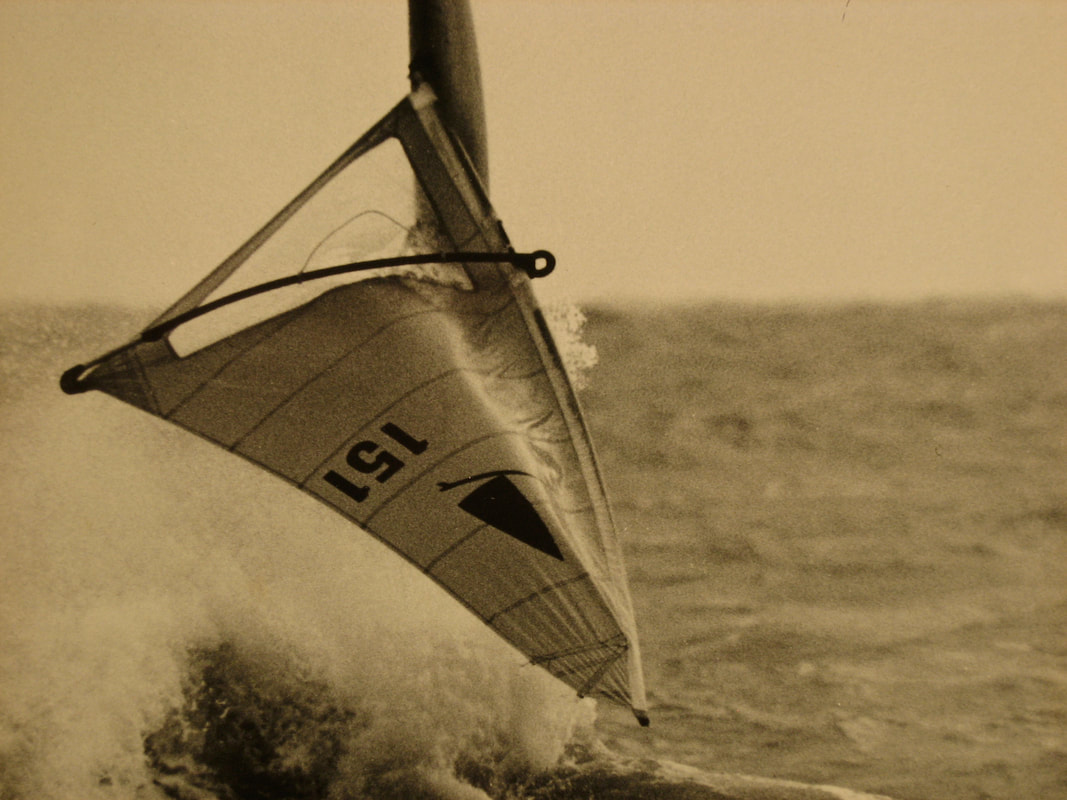 151 comes to be, one of the first to jump a custom board on the Gulf Coast and then Maui. 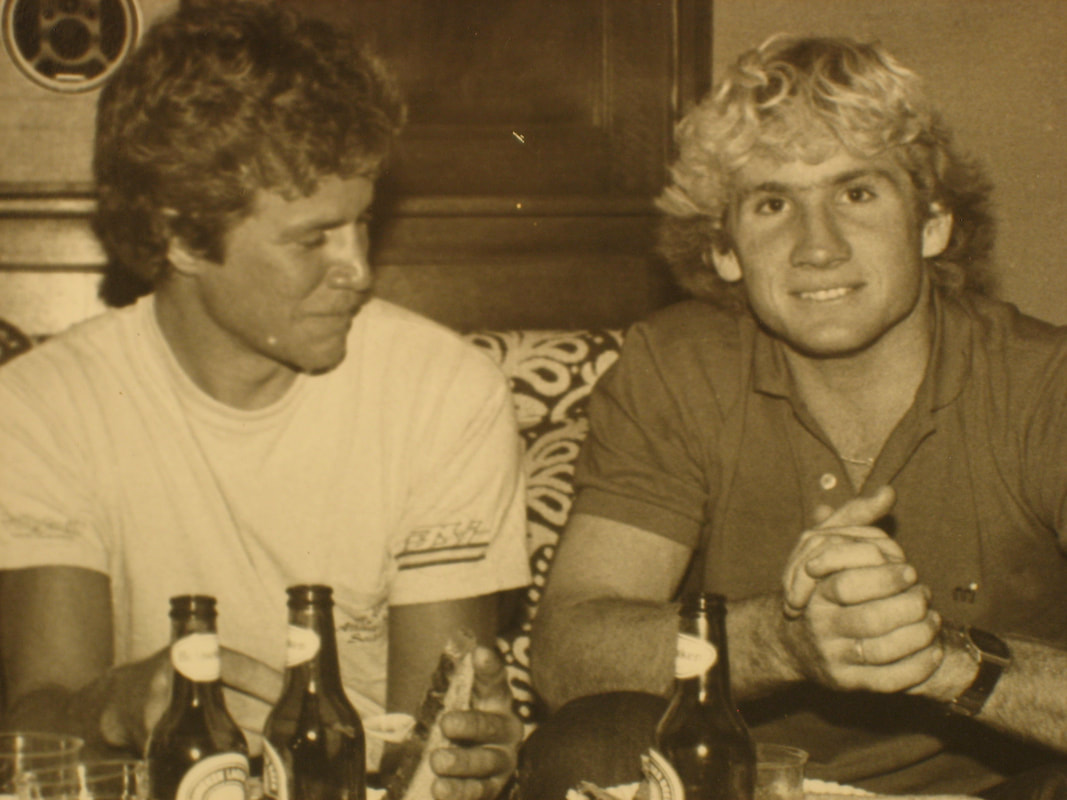 Alex being photobombed on tour. 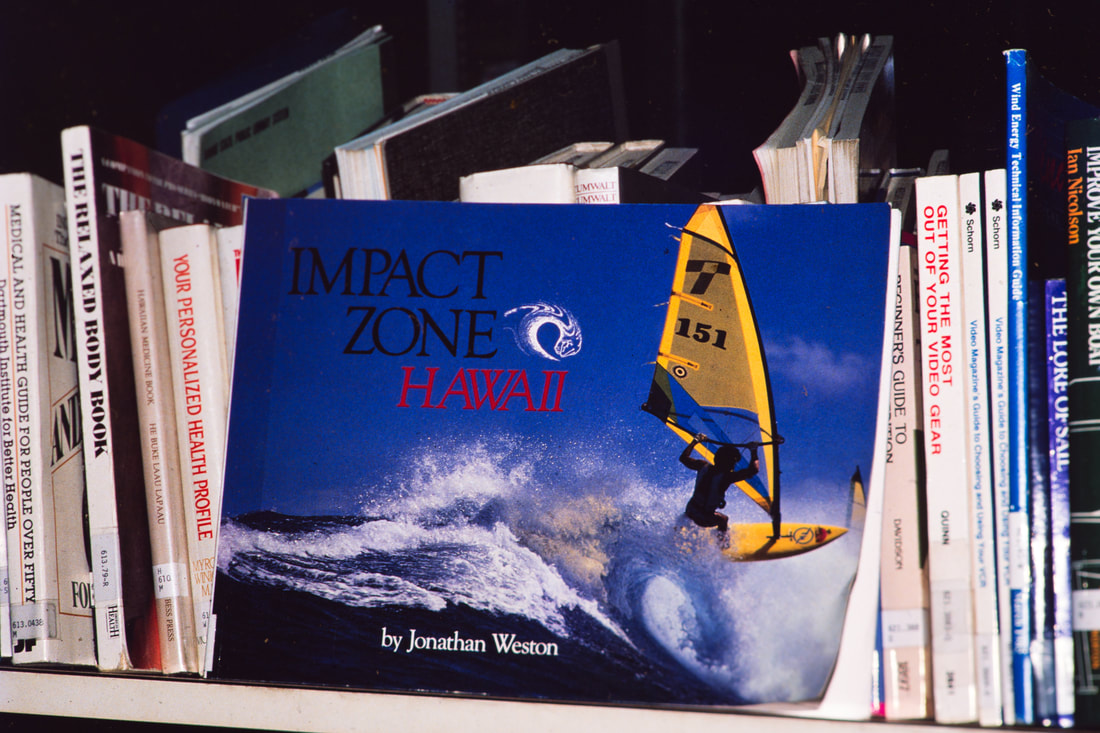 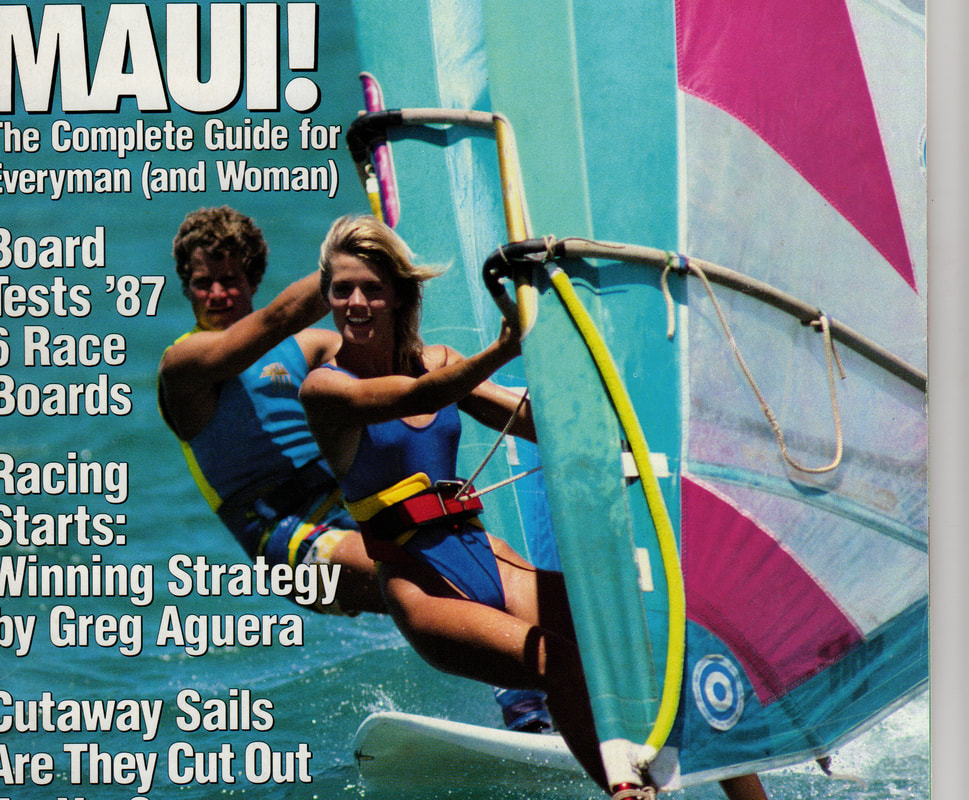 To the victor go the spoils. Karla Aguera showing her winning form. 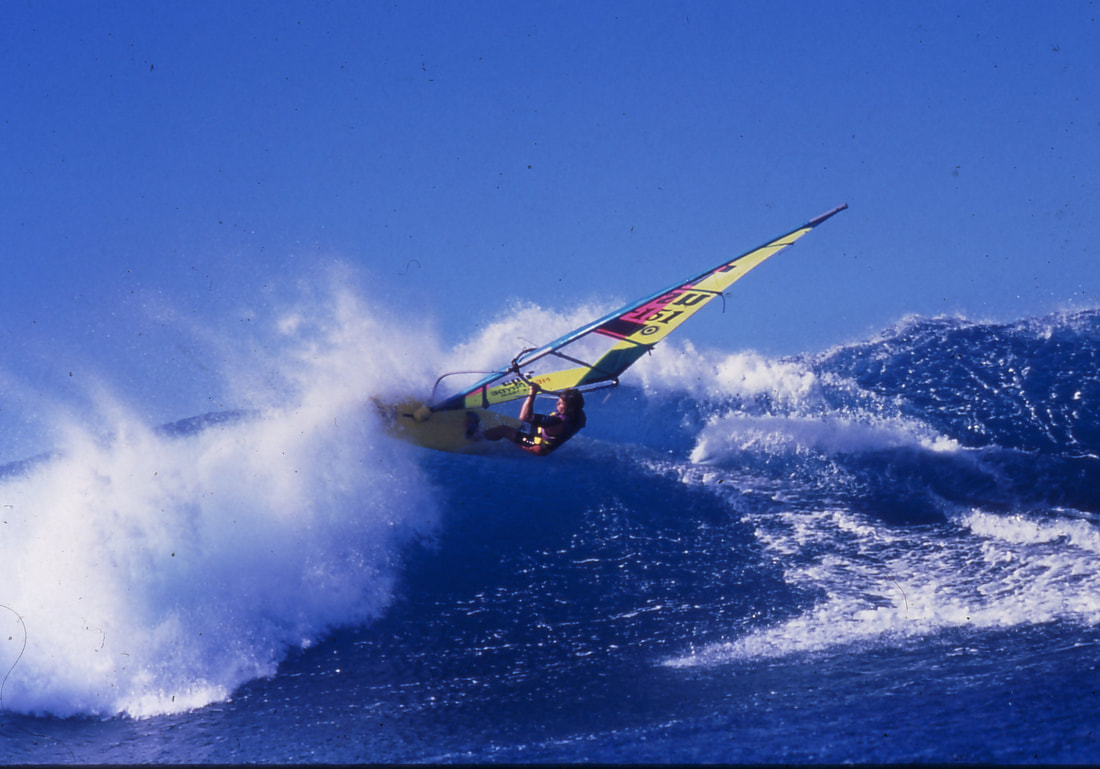 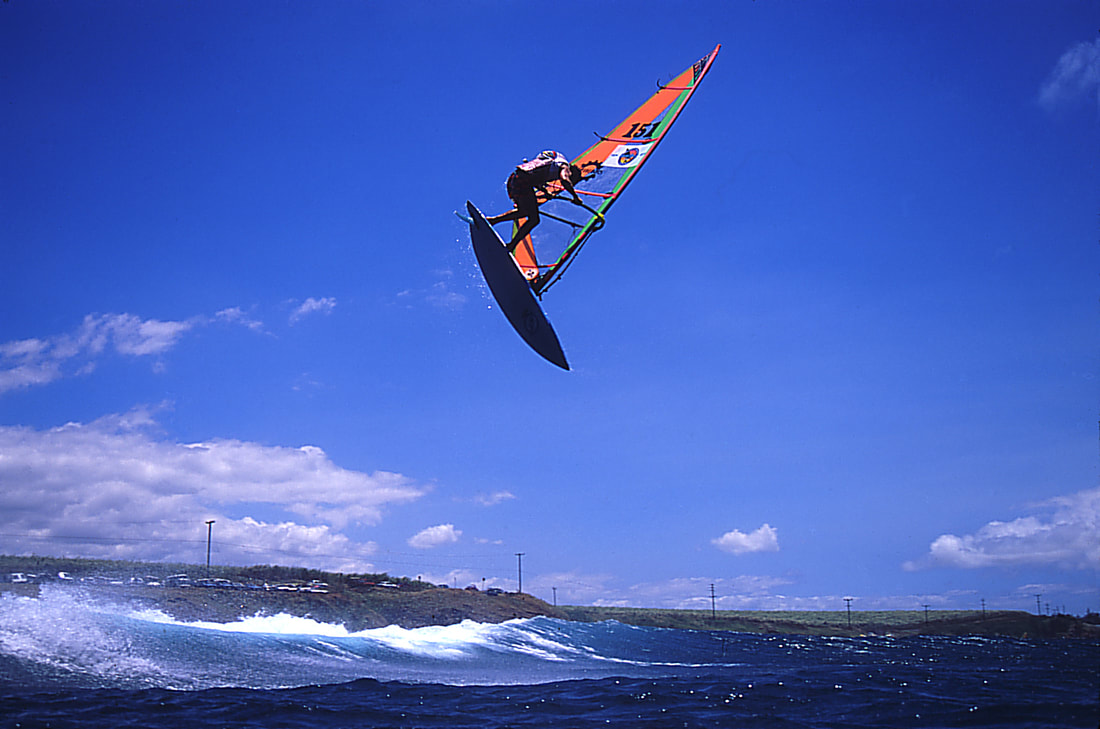 Alex at Hookipa, pulling off some big airs and fearless forwards. Photo Weston 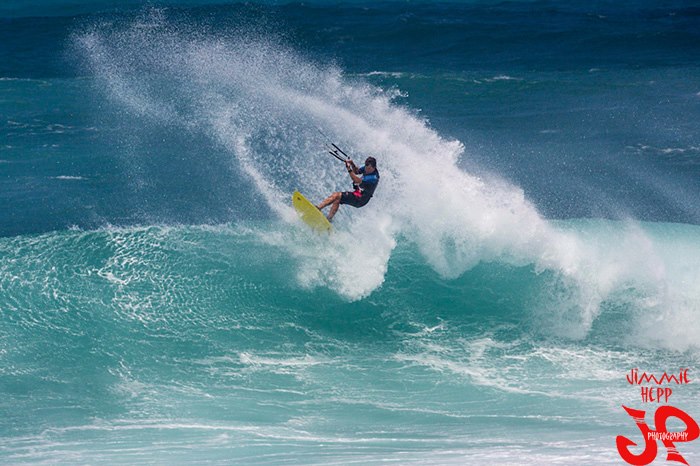 Alex killing it on a kite. Photo by Jimmy Hepp 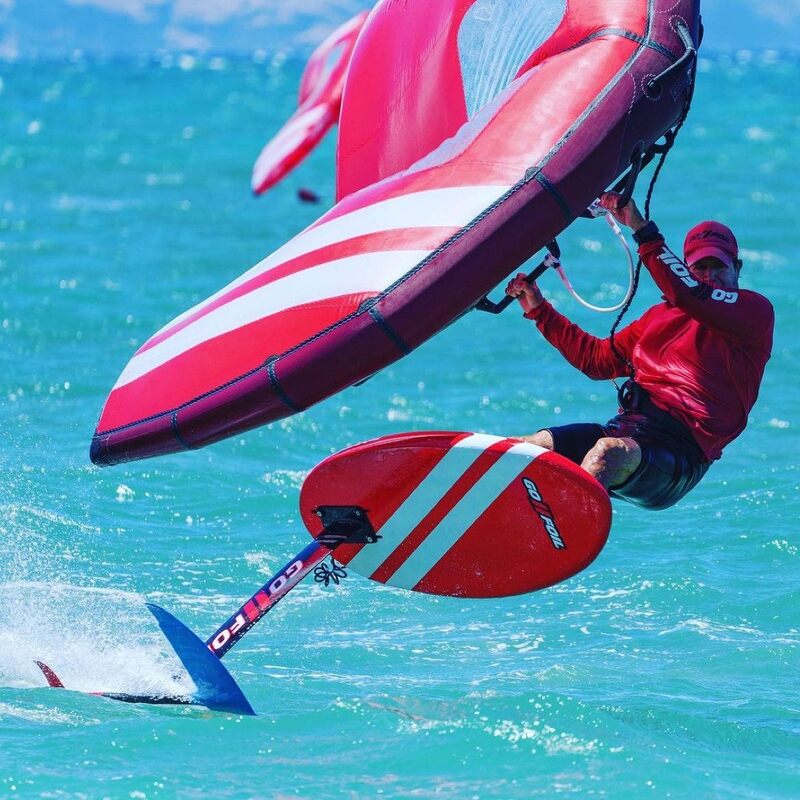 Alex ripping on his brand, the GoFoil. 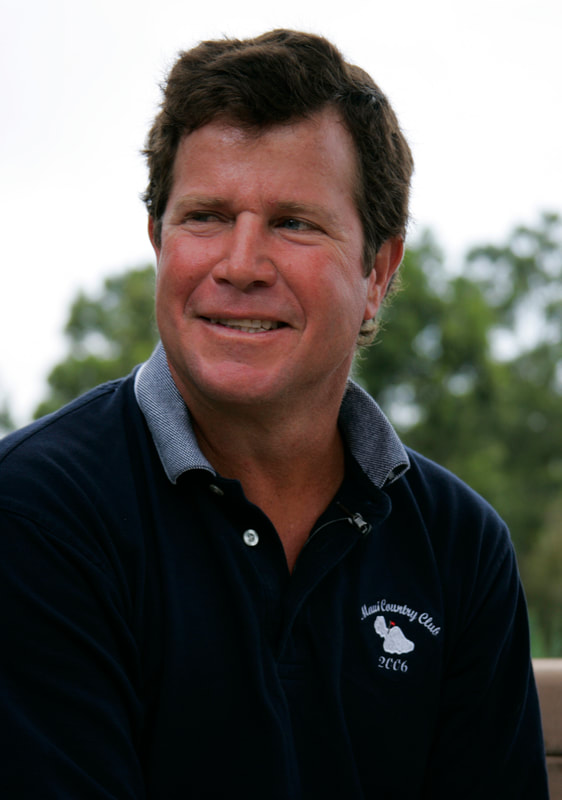