​Barbara Kendall
Has there ever been a more successful woman in the sport of windsurfing than Barbara Kendall? Not only did she compete in 5 Olympic games from 1992 to 2008, she won a medal in every color – the first Gold for women's windsurfing in 1992, Silver in 1996 and Bronze in 2000 – during her career Barbara dominated by also winning 11 world championship medals and 25 NZ national championships. 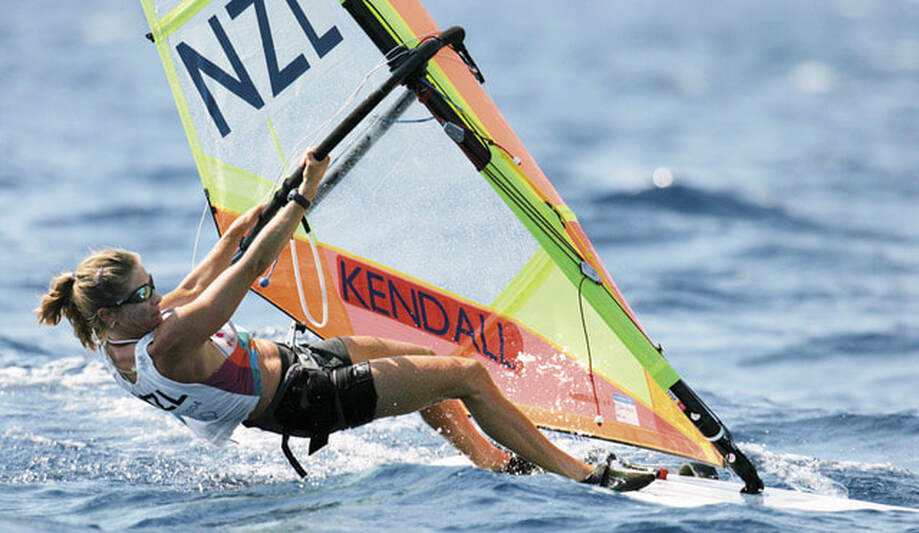 Barbara Kendall on her way to world dominance in the Olympics. Barbara Kendall took part in her first Olympic Games in 1992 in Barcelona. In the "lechner" board category, she took her first Olympic title at the end of 10 regattas. This title was already a feat in itself, as it was the first for a female New Zealand athlete for 40 years. At the Atlanta Olympic Games in 1996, the competitions took place in the "mistral" category. This change in no way affected Barbara's performance, as she came second in the competition behind Lai Shan Lee of Hong Kong. This silver medal earned her the title of Athlete of the Year in her country, a title awarded to her on two other occasions. For her third Olympic Games, in Sydney, Barbara Kendall took her third medal, this time a bronze, behind Italy's Alessandra Sensini, Olympic champion, and Germany's Amelie Lux. On this occasion she became one of the three female athletes with the most medals in sailing, alongside Ukraine's Ruslana Taran and Alessandra Sensini. 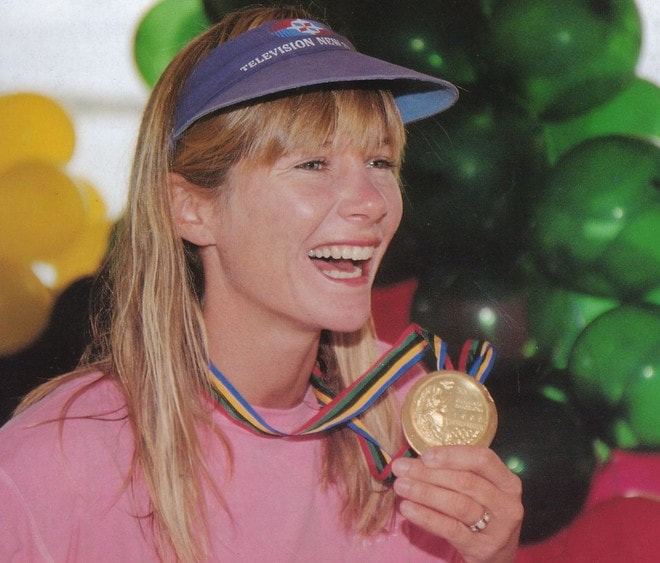 Barbara wins Gold. Photo Ivor Wilkins
Your first windsurfing experience? "Tried windsurfing when I was 13, gear was too heavy for me, tried again when I was 16 in Bucklands Beach, Auckland NZ - Bruce was my instructor."
.
Favorite minute of windsurfing? "Crossing the finish line in Barcelona 1992 knowing I had won the first ever Gold Olympic Medal for female windsurfing.."

​What would you like to be remembered for in this sport? "Trail blazing - across many disciplines - 5 x Olympics, 2 PWA world Tour, winning waves comps, competing in the last Olympics with 2 kids." 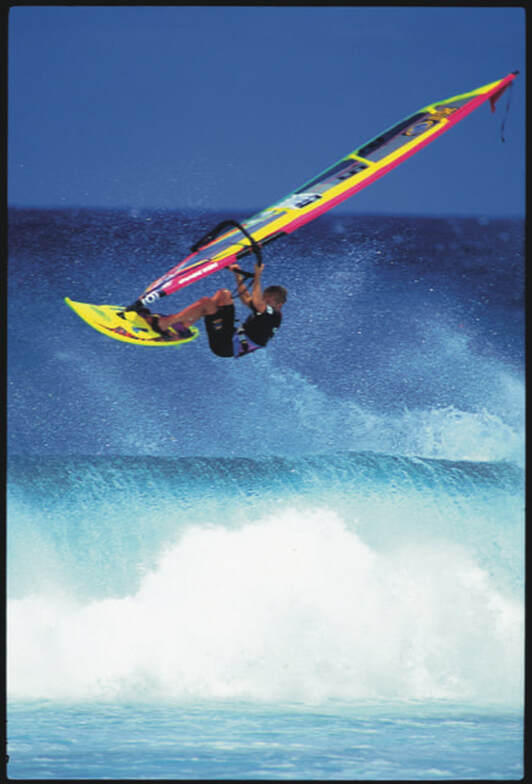 Barbara was one of the few Olympians to successfully crossover to the pro circuit, showing her "sweet as" prowess in the waves as well as racing. 11 World Championship medals, not bad. 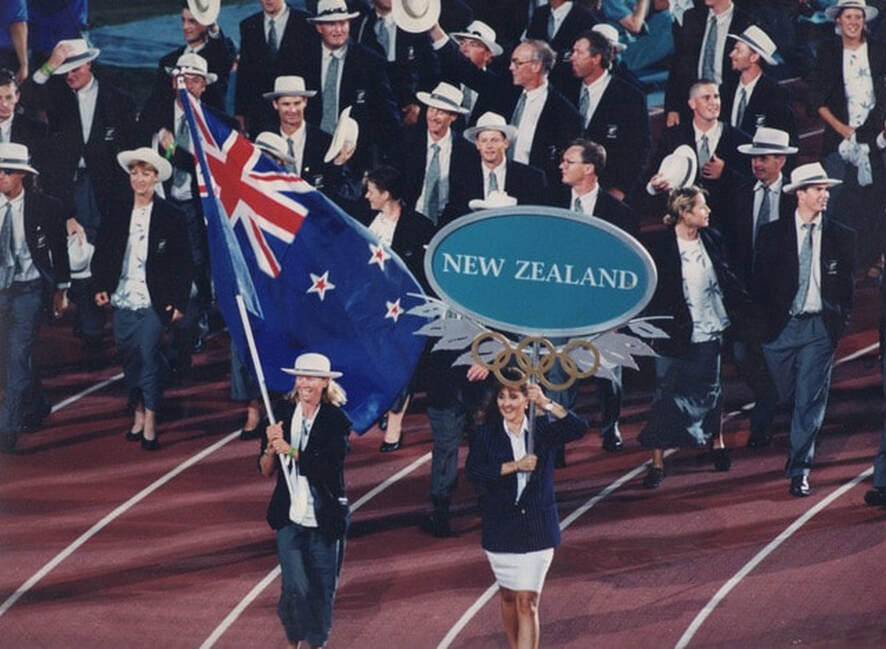 Barbara bearing the NZ flag. How sweet is that?!
n 2005 Barbara became a member of the International Olympic Committee, where she advocated for the voice of athletes and women at the highest political level of sport. During her time from 2005 to 2016 she served on 13 different commissions, executive boards and working groups, including chairing the Oceania Athletes Commission for 12 years. In 2018 she led a very successful New Zealand Youth Olympic Team to the Youth Olympic Games in Buenos Aries. Barbara is currently a vice president of the International Surfing federation, sits on the International Olympic Committee's woman in sport commission and is a Global trainer for the IOC's Career+ program.

In 2018 Barbara was made a Companion of the New Zealand Order of merit (CNZM) for her services to sport leadership, following her Member of the British Empire (MBE) in 1993. She received the New Zealand Sport Leadership award in 2014 and became a New Zealand Olympic Committee order holder in 2016. Barbara was inducted into World Sailings Hall of Fame in 2005. 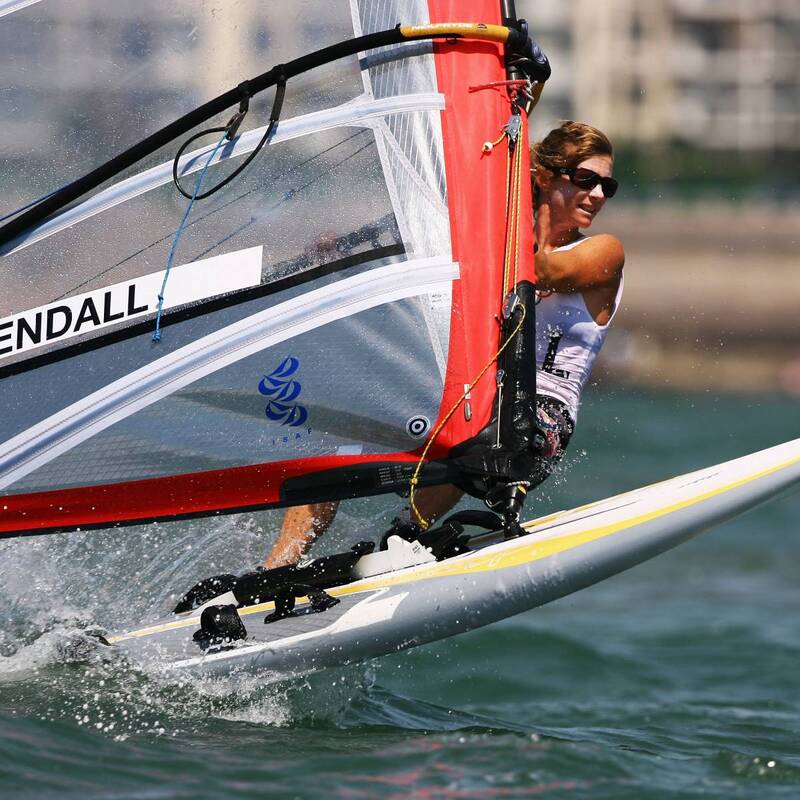 There's not slowing this girl down. 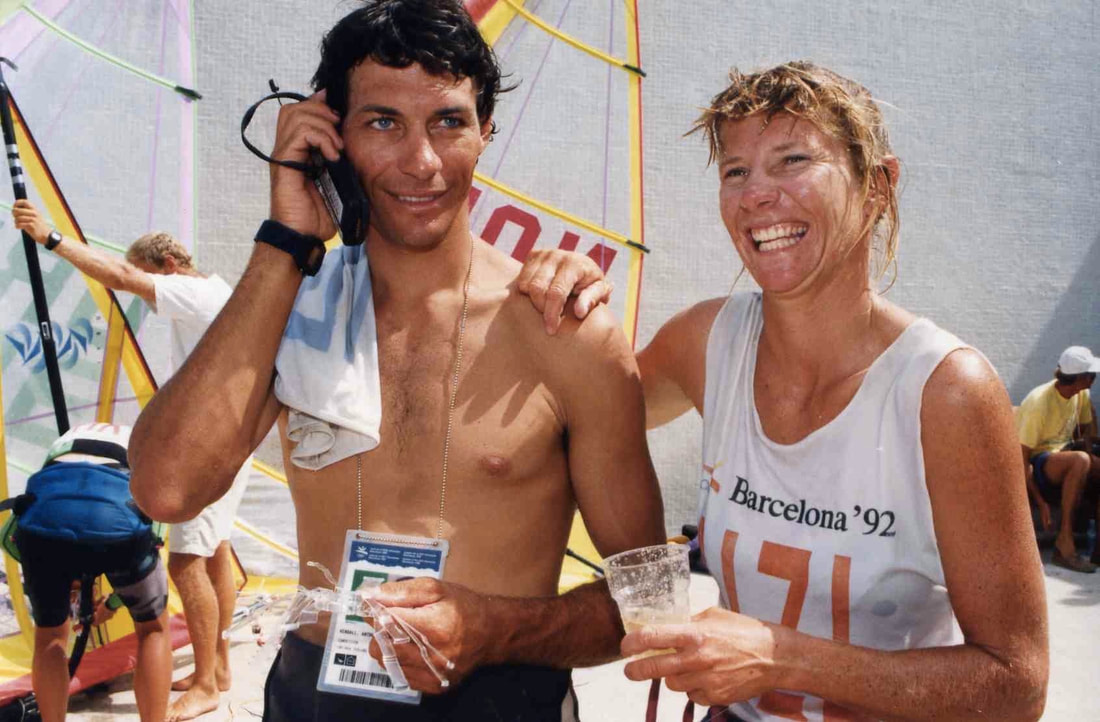 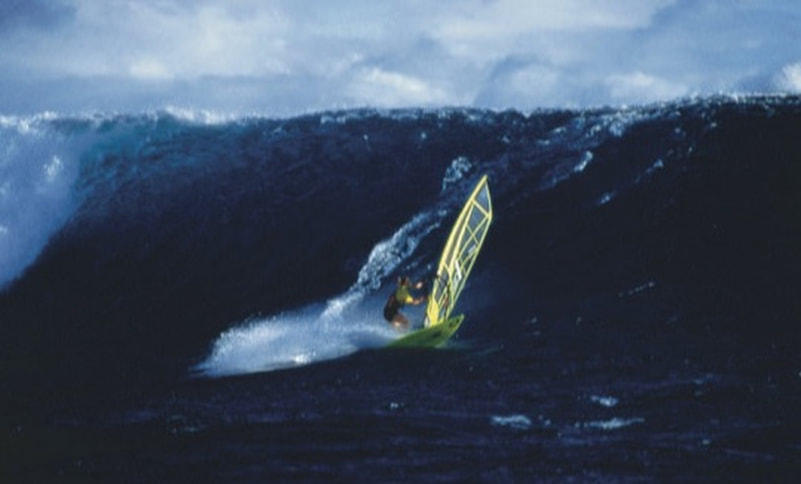 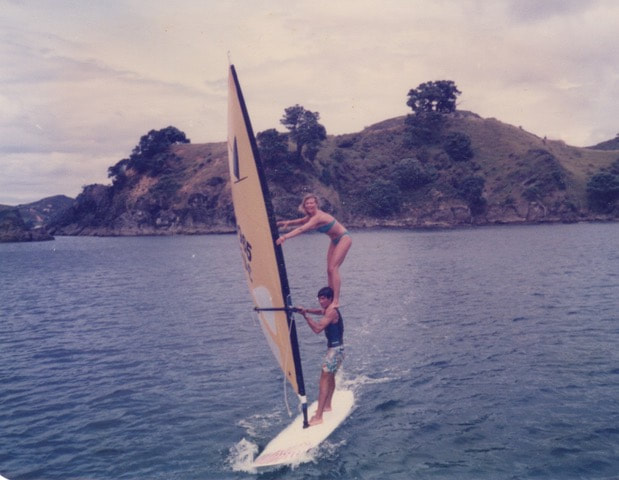 2022, Barbara continues her success as a spokeswoman and enjoys sharing her insights on leadership.
BACK TO 2021 WHOF INDUCTEES