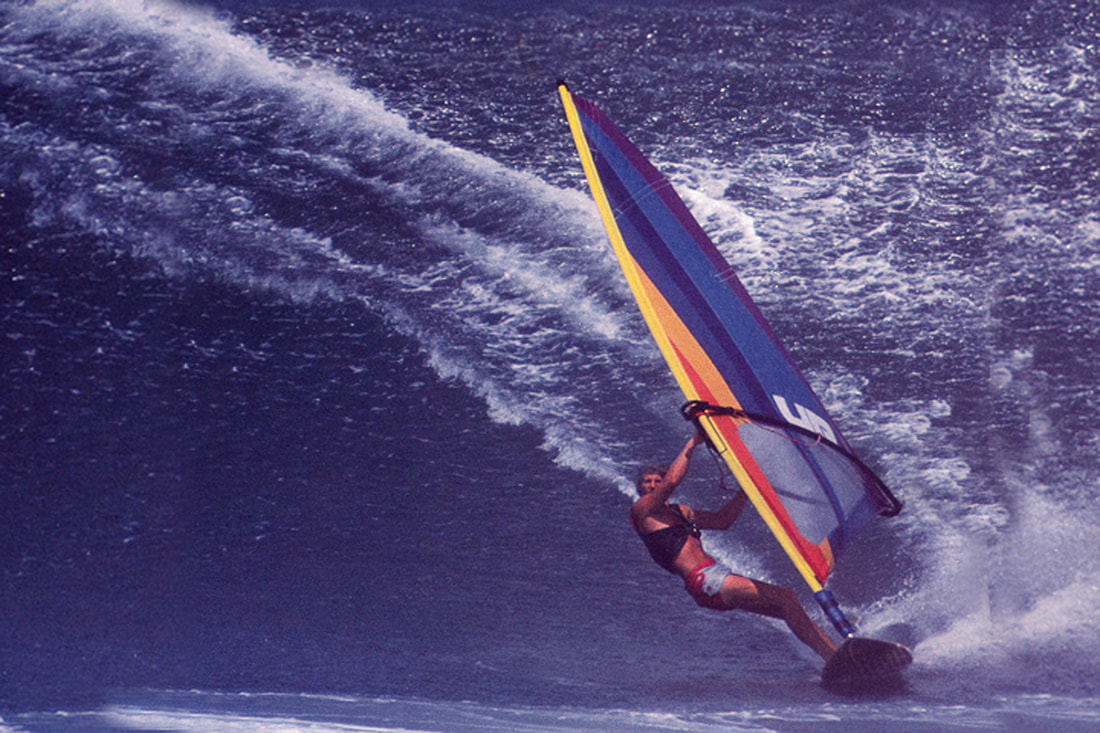 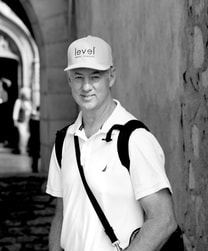 Jonathan Weston.founded the Windsurfing Hall of Fame and served as President for the first three years of formation. Involved in the sport since 1972, when he first lifted teak booms out of the water, he followed the development of the sport to Florida, California, and then rode the second wave of riders to Hawaii. As a photographer, he was winner of the 1990 NPPA, Canon, Kodak, and Sports Illustrated Picture of the Year, becoming a pioneer of POV filmmaking (what people now know as GoPro), the first person to windsurf Ho'okipa with a movie camera on his helmet. He is the creator of films such as Impact Zone, Double or Nothing, and WIND LEGENDS,

His book, Impact Zone, was followed up with a more recent effort, MAUI GLORY DAYS,. Capturing the spirit of windsurfing, the story unfolds the formation of our sport, along with a story of Weston's personal perseverance.

Today, the author resides with his family in North Carolina, where he has gone full-circle on the Windsurfer LT, as well as published works of historical fiction on Amazon such as  The Hemingway Trilogy, Book One, BREAKING POINT.